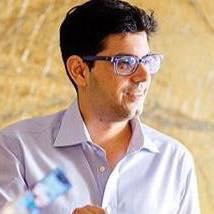 Now the cunzato bread is a much richer meal because it is prepared tomato, Sicilian cheese, anchovies, oregano and olive oil. You will find it every morning for breakfast at the Piccolo Mondo! 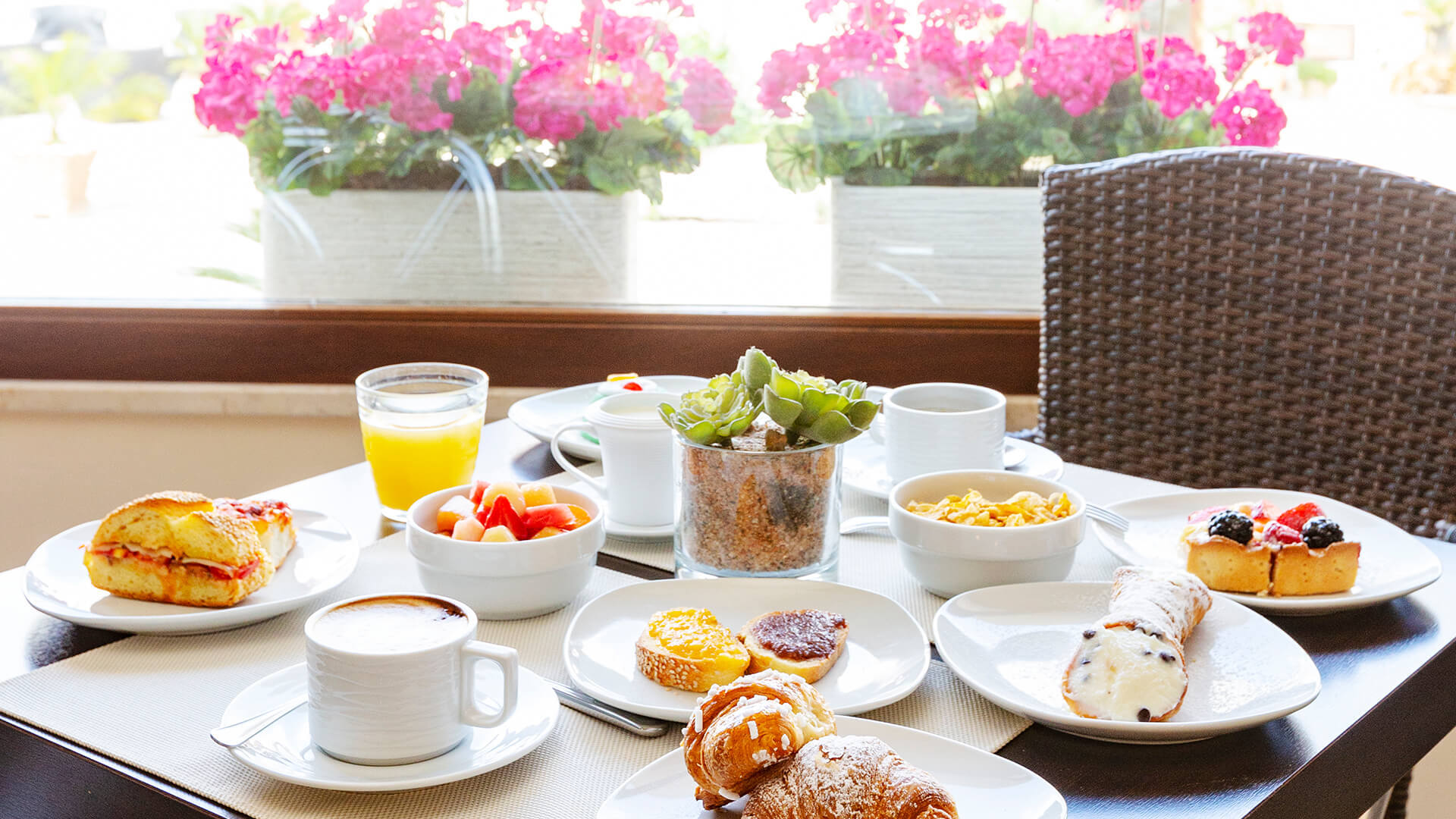 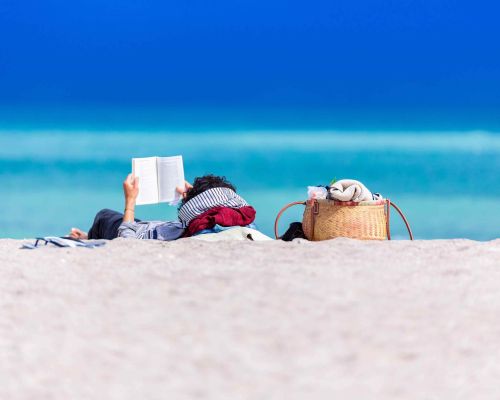 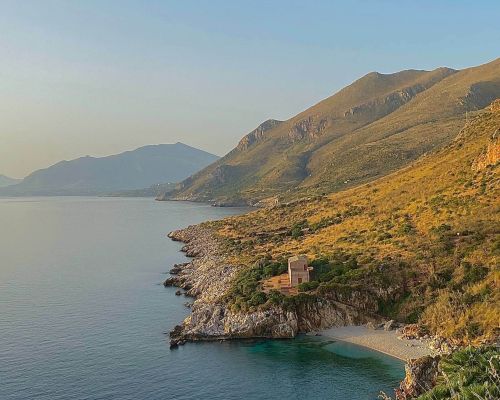 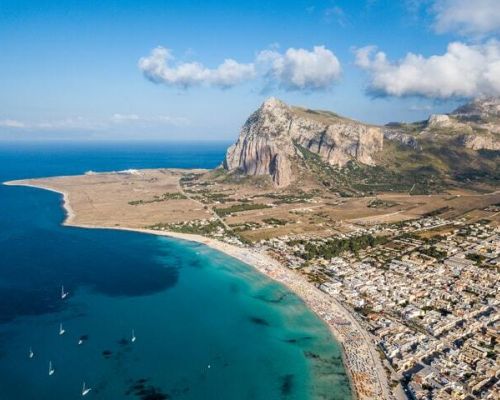 Ask me on WhatsApp!
Support

I'm Marco, how can I help you?